This can be difficult, but true and necessary.

It’s tempting for us all to hold onto the old ways, the people, the times and the way the world used to be. Sometimes the present is not so glamorous and we make the choice to live in the past, clinging onto what we see as better times.

Life is not all sunshine and roses granted but we can make it easier.

The very thing that could be holding us back from a better today, is not letting go of what has been. We can become so stuck in our past, in our stories that we trap ourselves.

It’s like the great writer of Fight Club, Chuck Palahniuk once said:

People fall so in love with their pain, they can’t leave it behind. The same as the stories they tell. We trap ourselves.

Being so stuck in your old ways can very easily stop us from being part of today’s world. if you choose to be part of the “we’ve always done it this way” community then you limit your potential for growth.

I’m not saying you have to accept everything about today’s world as good or just, as frankly, it’s not. But you can engage with it, shape it even and find the things that will make you a better person.

I knew someone not long ago, who had an unfortunate event occur in their life.

It took them sometime to recover from this event, but what haunted them the most was not being able to let go of what happened and how they convinced themselves that everything was better before this all happened.

Granted, this is natural behaviour. But sadly this continued for over 2 years. They were so enchanted with how everything was better before, that the world of today had passed them by for 24 months.

They became not only trapped by their story, but clung on to their old way of life, which actually may have had more to do with this said event then they would like to admit!

This person denied themselves the opportunity to become better by facing into the world today. By navigating their thoughts back to the old times and the old ways, a loop of stagnation was created.

Eventually, this person learned what they needed to do. After nearly 2 years of conflict with the present, they too have begun to let go of their old ways and old stories. It’s not perfect for them, but they are on the path to being a better human, one that’s starting to enjoy the world as it is.

Melodies to where I’ve been

This post was inspired by a song I heard in the movie A Star is Born.

Despite the song being made directly for the tone of the film, the lyrics struck me. They made a connection with me on some level.

In particular, these lines stood out for me:

I look at this as a sort of journal entry from a person struggling to move on from where they’ve been, wary of the future, what it could hold but wanting to be part of it. Even the part about God, can be interpreted as people not talking to or connecting with each other or even themselves.

Maybe, you can take something away from this too. 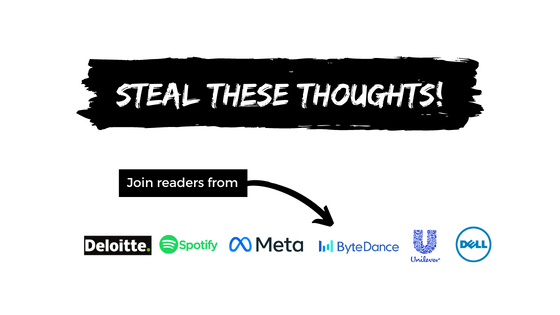